Established in 1996, the Ritsumeikan Center for Asia Pacific Studies (RCAPS) is celebrating its twentieth anniversary this year. President KORENAGA Shun gave a special lecture on Tuesday, July 19, 2016, to commemorate this anniversary. The lecture was attended by about thirty people, including undergraduate students and faculty. 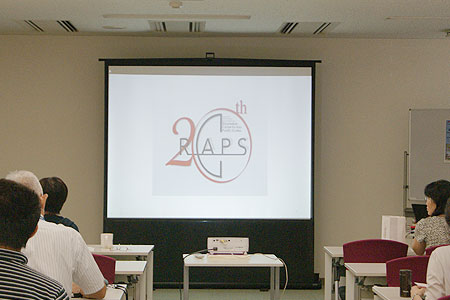 The lecture began with opening remarks from RCAPS Director Professor FELLIZAR, followed by an introduction of President KORENAGA. The lecture topic was Translation Language and Poetics. President KORENAGA spoke in English about contemporary Chinese poetry, his area of specialization, and the process of translating it into Japanese. During the question and answer session, the audience asked questions such as, "Poetry can be interpreted in various ways, so how can it be translated?" and "How are rhyme and rhythm translated?" At the audience's request, some of the poetry actually translated by President KORENAGA was also presented. The students commented that, "It was a good experience, because we rarely have an opportunity to listen to a lecture by the President." 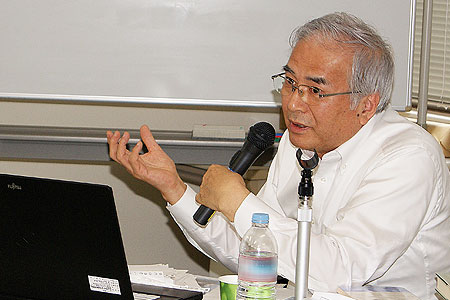 In addition to the annual RCAPS seminar and the RCAPS current research seminar, more special lectures are planned for the fall to celebrate the twentieth anniversary of RCAPS. 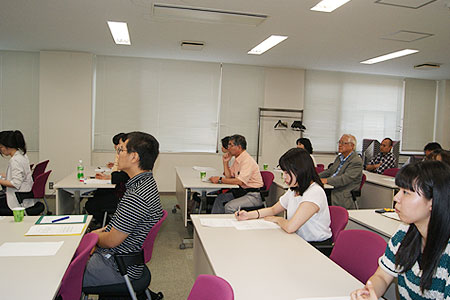