We would like to congratulate former APU President Monte Cassim for receiving The Order of the Sacred Treasure [Gold Rays with Neck Ribbon] award* from the Japanese Government during its Autumn Awards Ceremony.

On November 3, 2016, Mr. Cassim, who served as President of our University from April 2004 to December 2009, was presented this esteemed award for his contribution to the promotion of private education in Japan and his continuous efforts in the advocacy of mutual understanding between Sri Lanka and Japan.

* The Order of the Sacred Treasure is awarded by the Japanese Government to those who demonstrate exemplary service to society and its public. 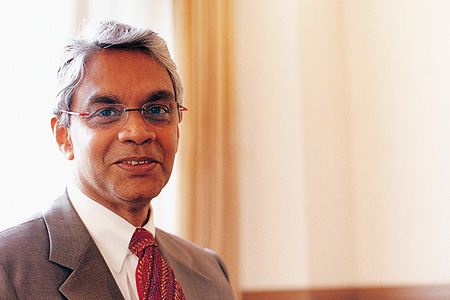