Between February 23 and March 6 2017, APU held a new overseas study program called the SElf CONfirmation and Development program, or SECOND. 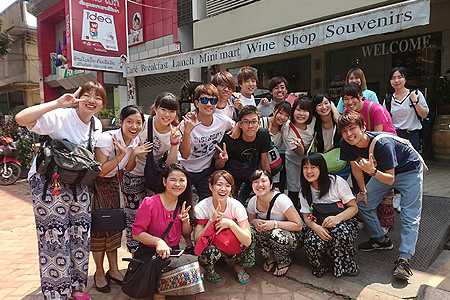 SECOND is a cross-cultural fieldwork program for domestic and international students in their first three semesters. The program aims to provide students with an understanding of the cultural diversity of Southeast Asia by having them conduct fieldwork in the region. 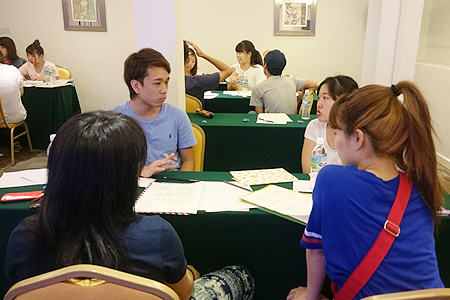 The 18 participants were divided into four groups. Starting from Singapore, each group had to make travel arrangements and book accommodations on their own accord as they made their way to Malaysia, Thailand and Laos. Destinations along the way were chosen by drawing straws, so the participants had to travel without knowing where they were heading next on their way to the final goal. As they traveled, they conducted field research by surveying local residents. 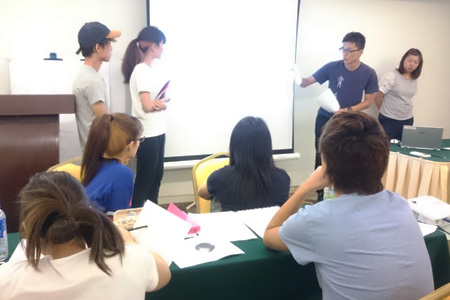 On March 6, all of the participants gathered in the final destinations of Vientiane, Laos. There they met with two APU alumni living in Vientiane, and each group gave presentations in English on the results of their research. 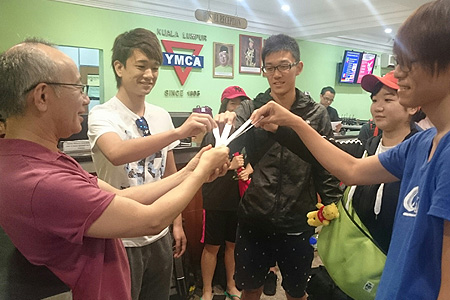 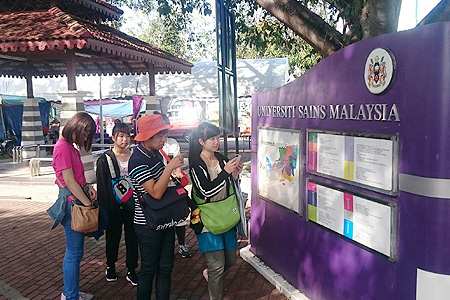