A public screening for the ANDO Momofuku Honor Prize was held Wednesday, July 12, 2017 at APU. These screenings are the final step for students applying for the Honor Prize.
In the public screening session, the four student finalists give presentations on what they have achieved at university and their future dreams, in a public forum attended by current students, staff, and faculty members. In an atmosphere of nervous energy, these four finalists took on the challenge of giving their presentations and navigating a difficult Q&A session from the judges—performing these tasks in both Japanese and English.

The Honor Prize was established with the generous support of the late ANDO Momofuku, the founder of Nissin Foods and recipient of an honorary doctorate from Ritsumeikan University. Targeting undergraduate students in their final semester at APU, the Honor Prize aims to encourage those who have set ambitious career goals after graduation, and who are seeking to make significant contributions to the Asia Pacific region. In addition to one million yen in prize money, recipients of the Honor Prize are granted the honor of speaking at their graduation ceremony on behalf of the undergraduate student body.

The finalists, in order of their presentations, were 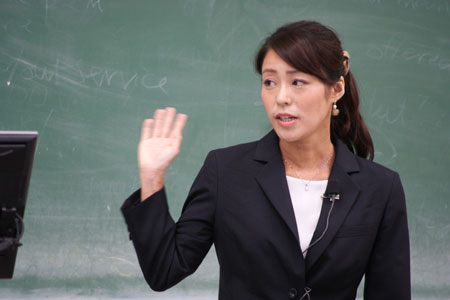 Ms. Imai spoke on her vision "To Implement a Symbiotic Society." 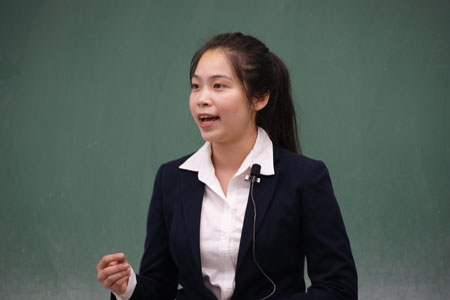 Ms. Duong spoke of her vision to become "the change-maker as a project manager in gender equality and women's empowerment." 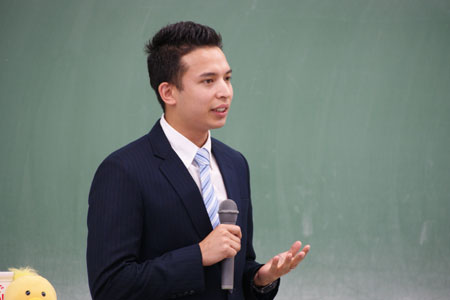 Mr. Bal laid out his vision where "Countries in Asia Pacific will have the abilities to fight disasters like Japan." 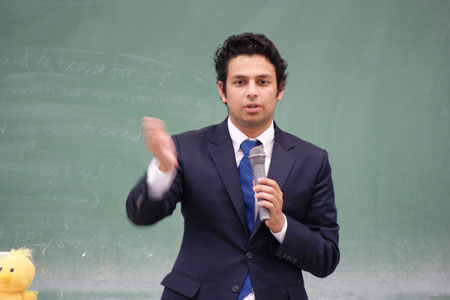 Mr. Mardan described his vision to "Solve the problems Japan is facing and contribute to Japan and Asia as well."

In the question and answer session, the students answered the judges' questions earnestly, with the session serving to provide them with a chance to think carefully about their future plans and goals.

Who will be the winner this year? The winner will be revealed at the graduation ceremony this fall. 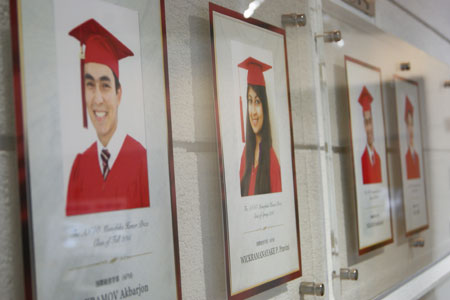 Portraits of past winners