In partnership with APU, the Japan Foundation’s* NIHONGO Partners training program opened on February 9 at the APU campus.

The training sessions at APU will prepare 75 participants, including 9 students from APU, for an eight month program beginning in July at intermediate-level educational institutions in Indonesia. For one month on campus, trainees will study the region’s language and culture, as well as methods to support Japanese language education. One participant commented, “I want to carry myself as a representative of Japan, and do my best to contribute to the area I am going to.” 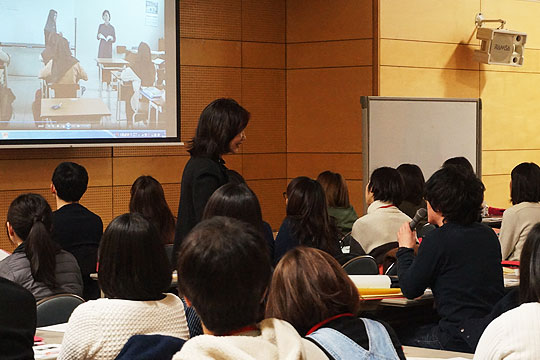 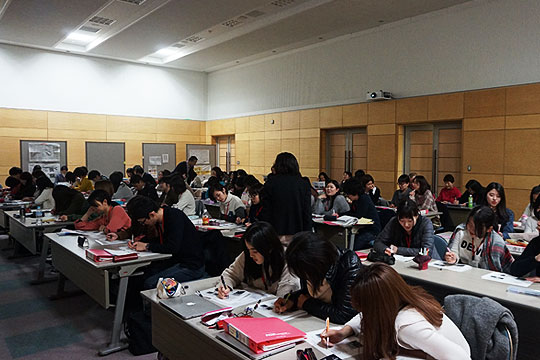 Center for Language Education Professor Tamaki Sumida, coordinator of the training held at APU, expressed his hopes for the program, saying “I hope that through the Japanese language, participants plant seeds of interest in Japanese culture that will spread from Indonesia to the ASEAN region.” 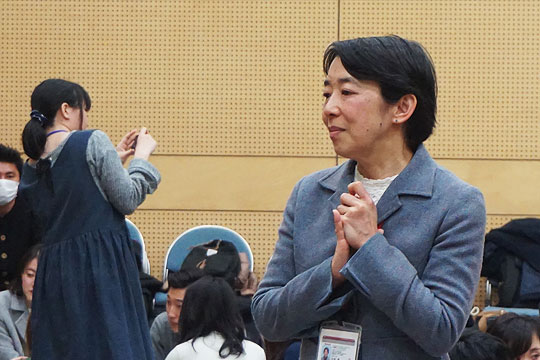 On February 27, trainees participated in an exchange event with APU’s international students. After fun ice breakers, international students shared the challenges they faced studying the Japanese language, as well as strategies they used to overcome those difficulties. Trainees had a much clearer picture of how non-native speakers of Japanese learned the language. 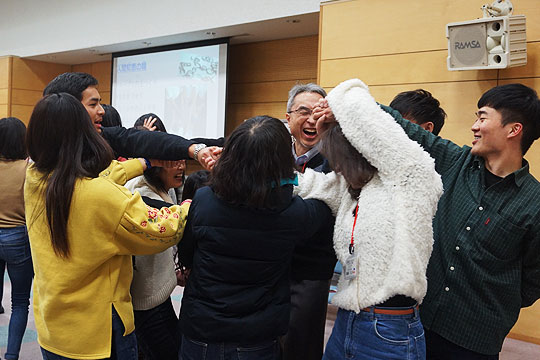 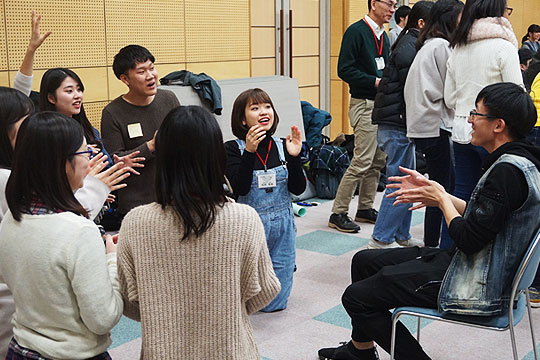 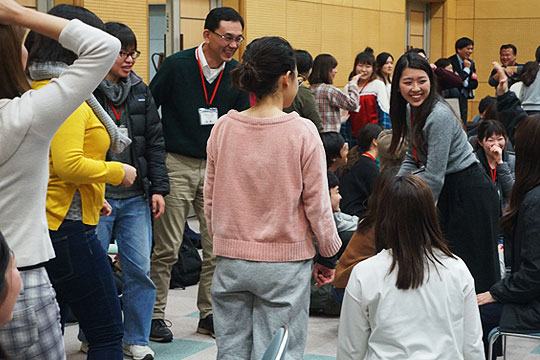 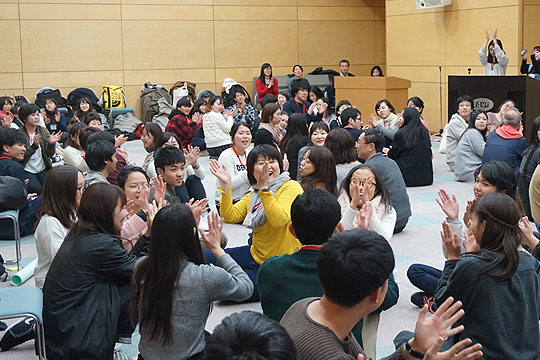 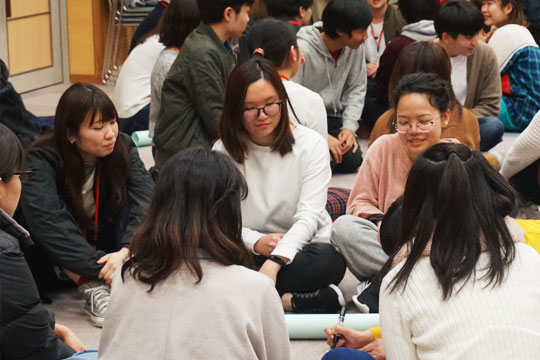 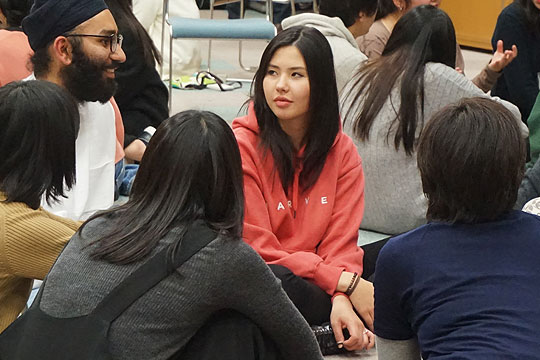