On March 17, 2018, APU’s team 4G took Runner-up for the 2017 Hult Prize regional contest held in Kualu Lumpur, Malaysia. Looking back on the experience, Chi Anh Quan Khuc (3rd Year, APM) said “For us, this is a great success. We did not win the first prize, but we won the people’s heart. We lit the fire in 300 participants in that hall at Kuala Lumpur, a fire that will inspire 300 social entrepreneurs to make great changes in the near future.” 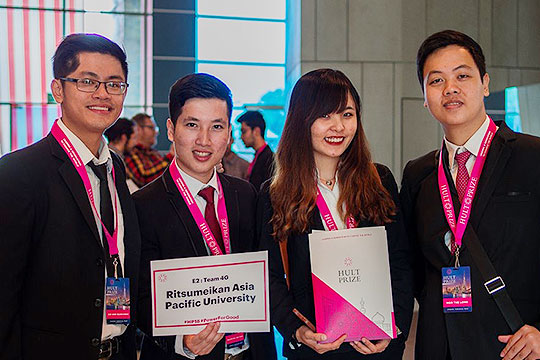 Founded in 2010 by Swedish entrepreneur Bertil Hult, the Hult Prize ignites social entrepreneurship across the world. With the involvement of the Clinton Foundation and the United Nations, the prize has motivated more than a million university students to change the landscape of businesses that are motivated not just by profit, but for the benefit of society.

Each year, teams craft social business plans and compete for the top prize of a million US dollars in startup funding. Speaking about the prize itself, team member Ngan Kieu Nguyen (3rd Year, APM) remarked, “At Hult, I had the great opportunity to engage in global entrepreneurship from which I found my motivation to start my business. And with that spirit, I realized how young people should urgently step up and act for a brighter future”

In December 2017, teams at APU competed for the opportunity to represent the university at the Kuala Lumpur regional competition. This would be the first time that a team from APU would pursue the prize. For one month, teams attended presentation workshops and training sessions with APM professors to prepare for the campus competition, shaping their business model into a viable plan to be presented to a panel of judges that included APU professors and other business professionals.

Emerging on top of the December competition was 4G, a group of four Vietnamese students attending the same class with Professor Damon Drummond. Influenced by the consequences of pollution in Vietnam, 4G sought to change the world by reusing waste products as fuel.

After winning in December, the team had 3 months to hone its business plan for the competition in Malaysia, where they would face off against 300 other participants from 40 countries and regions. In Kuala Lumpur, 4G met the winners of last year’s Hult Prize, the founders of Roshni Rides, a company that provides accessible transportation to refugees. Duc Anh Tuan Nguyen (4th Year, APM) reminisced on the team’s pitch and final presentation, saying “Hult Prize has been one the most unforgettable memories of my university life. What I remember the most was not the final result but five months of endeavor with 4G. Together, we made a miraculous impact at Kuala Lumpur.”

Reflecting on his time competing for the Hult Prize, The Long Ngo (3rd Year, APM) said “Joining Hult Prize was one of the most righteous decisions I have ever made. I became much more confident and inspired by social entrepreneurship. Hult Prize is indeed changing the world, and it has changed my world for the better.” 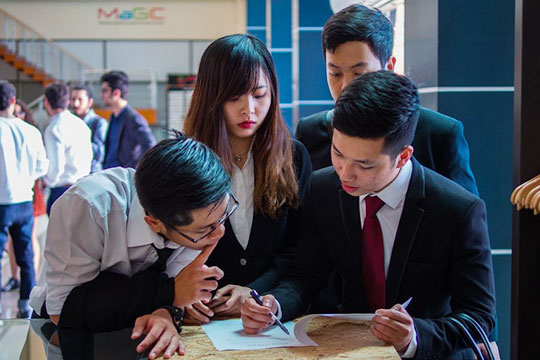 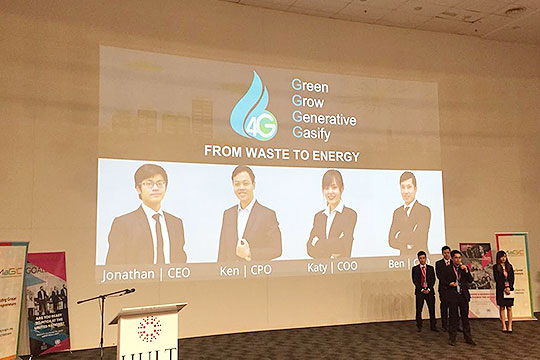 What can future competitors look forward to? 2018’s challenge: “harnessing the power of energy to transform the lives of 10 million people.”