For three days from July 29 to 31, APU held the first GCEP Express, a short-term version of the Global Competency Enhancement Program (GCEP), a training program for professionals. Where the standard GCEP is held anywhere from two and a half to four months, GCEP Express is an intensive three-day, two-night program.

Twelve employees from companies around Japan as well as members of the Kyushu Economic Federation joined the program to learn about leadership in the workplace. The program began with the participants explaining their reasons for joining. One participant said, “I felt the need to evolve by developing new ways of thinking and learning about other cultures, instead of just applying conventional methods and following precedents.”

APM professor Geunhee Lee facilitated the program, and 24 international students from 15 countries and regions served as supporters. By engaging in discussions and giving presentations, the participants explored the meaning of leadership in a multicultural environment and thought about the kind of leadership they wanted to practice after completing the training session.

In the final presentations, which were conducted entirely in English, it was clear that the intensive three-day session had enabled the participants to improve their communication and time management skills.

Participants discussed how important it is for leaders to create an environment that welcomes opinion sharing. They also stressed the need to facilitate communication, to present a clear vision to their subordinates, to respect other points of view, and to put more effort than anyone else into their work.

This training session afforded the participants an opportunity to think about the kind of leaders they want become, the kind of members of society they hope to become in five years, and work-life balance, and they talked about ways they could increase connections between themselves and their communities.

The next GCEP Express is scheduled for November 24-26. 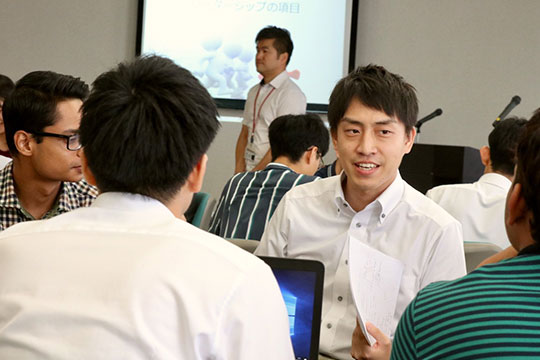 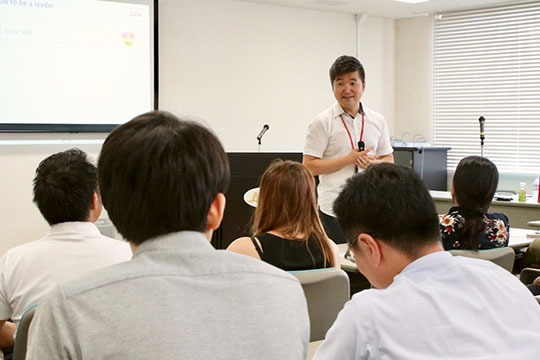 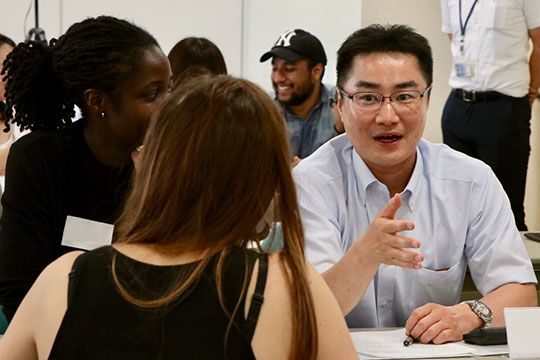 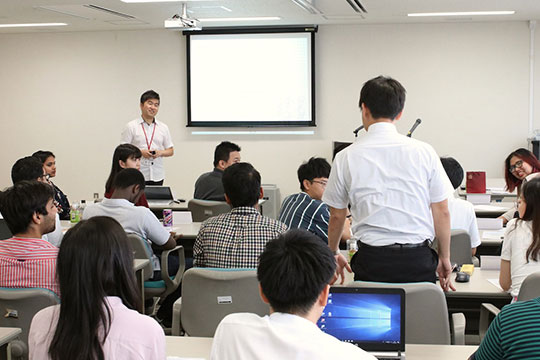 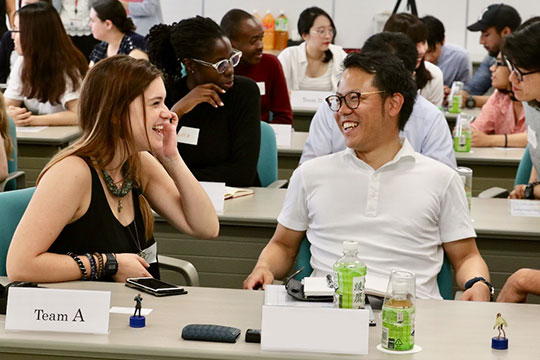 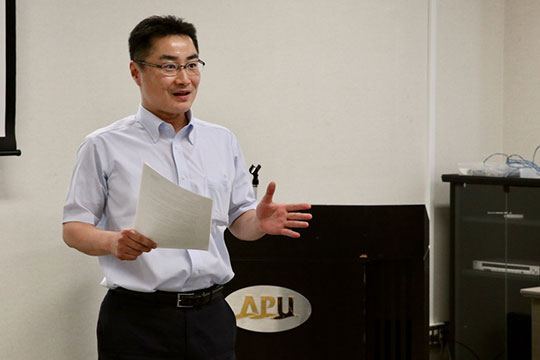