On Sunday, October 13, the Oita Prefecture regional competition for the All-Japan Chinese Speech Contest was held in Oita City, and two APU students took home top honors.
SAKIMA Shogo (APS, 3rd year) won the grand prize in the Speech category, while TOYOTA Natsuko (APS, 2nd year) won the grand prize in the Reading Aloud category. With his win, SAKIMA has secured a spot in the national competition to be held in January 2020. Meanwhile, Best Effort prizes were awarded to KAWAKAMI Makiko (APM, 2nd year) for the Reading Aloud category and to BEPPU Kiichi (APS, 3rd year) and YOKOYAMA Ayaka (APS, 2nd year) for the Speech category. 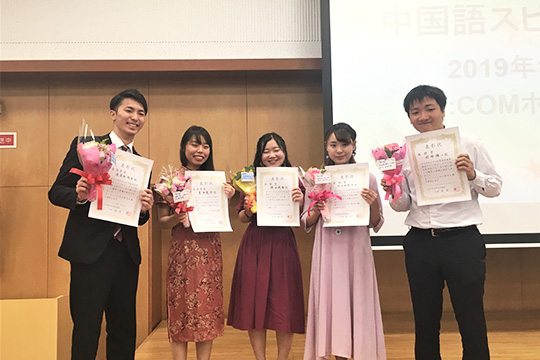 In the summer after coming to APU, speech category grand prize winner SAKIMA participated in a field research program in Malaysia, and because he saw many people speaking Chinese in Southeast Asia, he realized there was a demand for the language. After returning to Japan, he began taking Chinese classes that fall. In addition to his classes, he pursued his own study regimen in which he used social media to read Chinese newspapers. This allowed him to learn vocabulary that was not in his textbook. To put his skills to the test, he signed up to be a supporter for a program that sent first-year students to Taiwan. There he improved his Chinese by interacting with the other supporters. Participants were able to choose their own speech topics this year, and SAKIMA discussed his aforementioned learning process in a speech entitled “How I Grew.” He was coached by WENQUING Zhang, Tenured Senior Lecturer at Center for Language Education lecturer who has been teaching SAKIMA since his first year. SAKIMA has already been accepted for an exchange program next year and plans to take his studies to the next level. 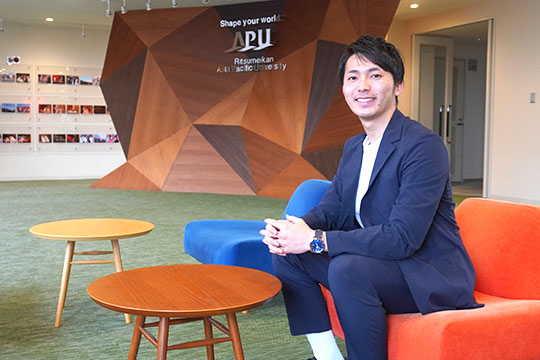 TOYOTA, who successfully took home the grand prize in the Reading Aloud category after studying Chinese for only a year and a half, has enjoyed foreign films since she was in elementary school. Wanting to understand these films without subtitles, she went to high school in Fiji where she learned English. She began taking Chinese after coming to APU, but her motivation to learn skyrocketed after she visited China for the first time on a summer program in her first year. There, she found she was not able to understand any Chinese, but being in China made her more interested in the country. In the fall semester after she returned from China, she attended Confucius Institute classes and practiced pronunciation every day in addition to her regular APU classes. She is currently preparing for the Chinese Language Proficiency Test and says her dream is to be able to contribute to developing countries like Fiji, where she spent her high school years. 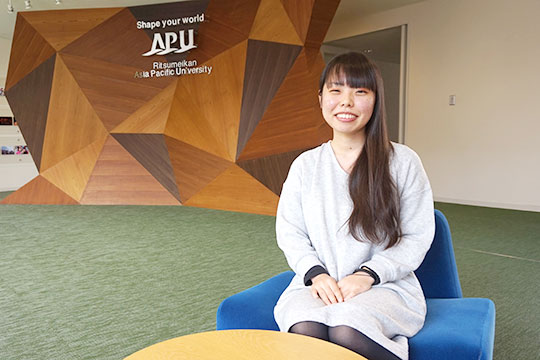 In addition to Japanese and English, APU also affords students with the opportunity to learn six Asia Pacific Languages (Chinese, Korean, Malay/Indonesian, Vietnamese, Thai, and Spanish) from introductory to advanced levels. APU is home to many international students and faculty whose native languages are one of these six AP languages, so students can hone their skills by interacting with native speakers outside of class on a daily basis.