The public screening for the Ando Momofuku Honor Prize was held Wednesday, December 4, 2019. At the public screening session, the finalists were challenged to speak on the topic of "the reason why I am the best candidate for the Ando Momofuku Honor Prize". In an atmosphere of nervous energy, they gave presentations on what they have achieved at university and their future dreams in a public forum attended by current students, staff, and faculty members. These presentations were followed by a Q&A session in both Japanese and English.

The finalists, listed in order of their presentations, were as follows: 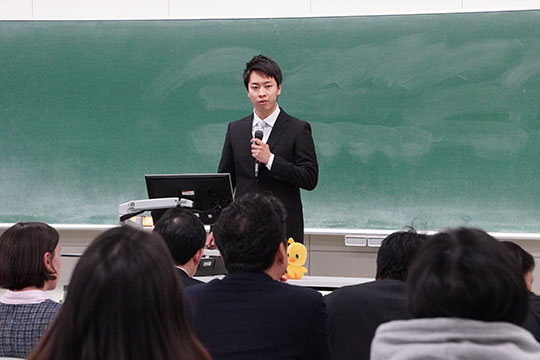 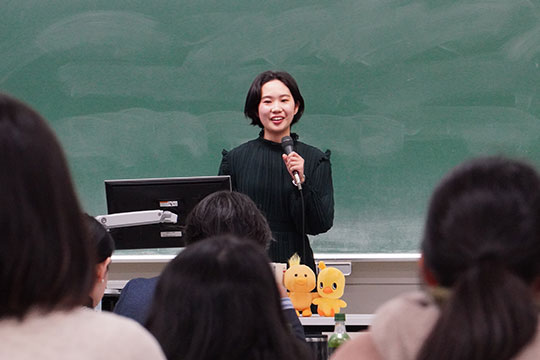 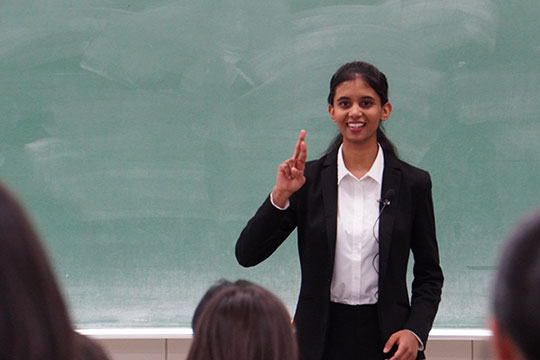