Yusuf Bilesanmi (College of Asia Pacific Studies Class of 2010, Nigeria) was nominated by the Royal Academy of Engineering for the Africa Prize for Engineering Innovation for his low-cost, non-electric ventilator. 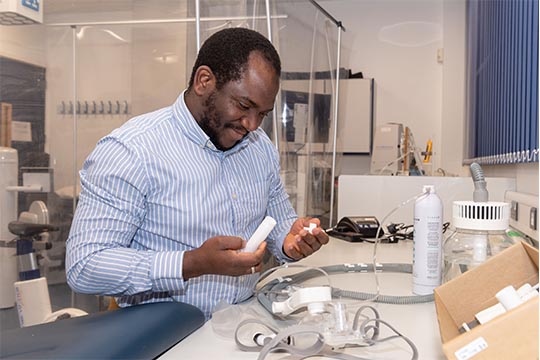 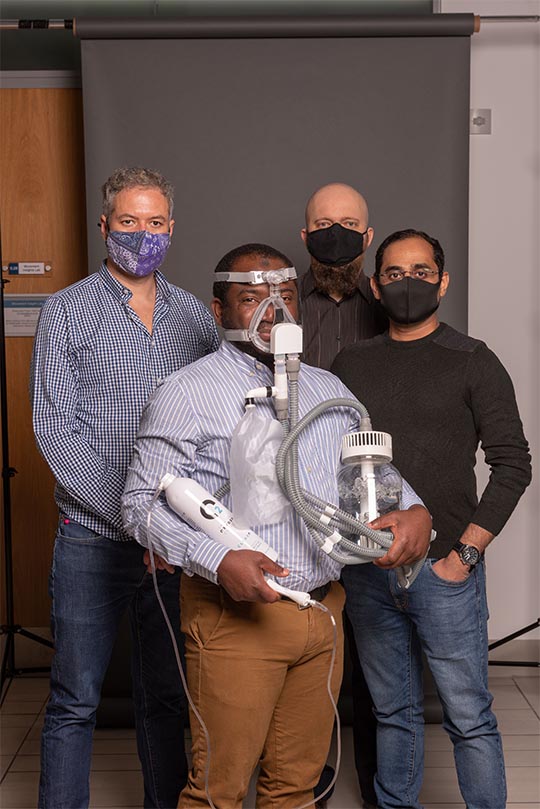 The Royal Academy of Engineering founded the Africa Prize for Engineering Innovation in 2014 to recognize entrepreneurs whose groundbreaking inventions in the field of engineering contribute to the development of Africa.

Africa suffers preventable loss of life due to a lack of access to expensive mechanical ventilators, an unstable supply of electricity, and a shortage of medical staff with specialized knowledge. To address this issue, Yusuf and his team invented the ShiVent, a low-cost, non-electric ventilator with a simple design that enables it to be operated by even unspecialized healthcare staff. The invention won widespread recognition and Yusuf’s nomination this year.

Sixteen African entrepreneurs, including Yusuf, have been nominated for this year’s prize, but that number will be narrowed down when four finalists are selected in June. The competitors will then give presentations on their inventions to a panel of judges as well as members of the general public. In July, the final results will be announced and a prize of 25,000 GBP will go to the first-place recipient and 10,000 GBP to each of the three runners up.

Going forward, Yusuf will endeavor in an eight-month-long business training course offered by the Academy, and participate in its community of experienced engineers and business specialists hailing from both the U.K. and Africa.

Comment from Yusuf
I studied ICT in APU’s College of Asia Pacific Studies and have always been excited about how IT and energy can contribute to a more sustainable world. My subsequent Master of Science degree focused on information systems and the smart grid, while my current doctoral program centers on energy resilience in the built environment. Furthermore, I have hands-on experience in the industry with major Japanese manufacturers before returning to academia. Upon learning the news of being nominated, I felt elated, humbled and deeply grateful for all the support we had received to make the ventilator work and am highly hopeful that it will serve its intended purpose of saving lives. 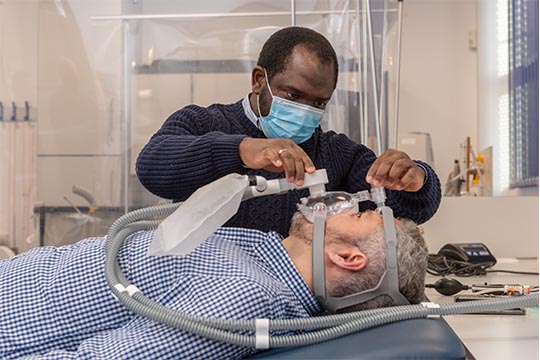 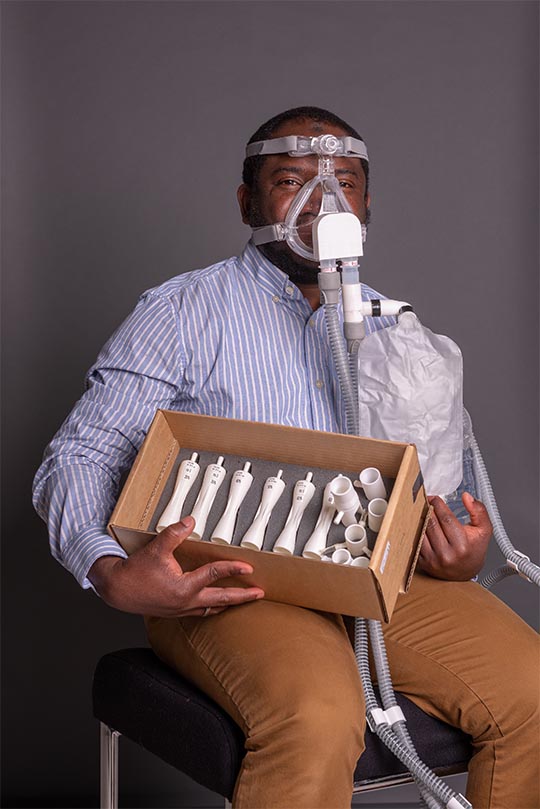 Photographs courtesy of the Royal Academy of Engineering