July 19-29, APU Photo Exhibition
Photos taken by APU students were displayed in a corner at the entrance of the cafeteria. The photos depicted the food, daily life, and heritage sites representative of their home regions in Japan and around the world. 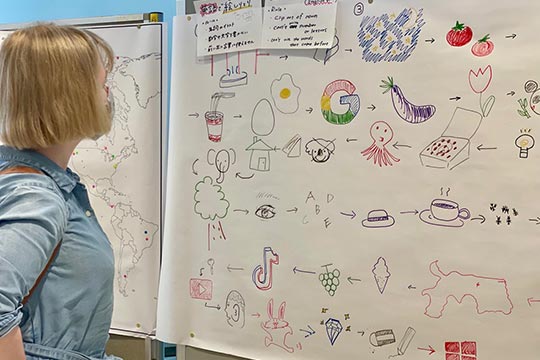 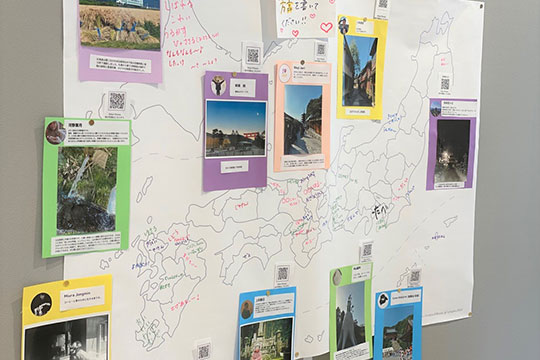 July 19-23 Ethnic Food Festival
Popular dishes from Taiwan, India, Indonesia, Thailand, and Korea were served to students at the cafeteria for 100 yen over 5 days. Due to popular demand, 200 meals were served from the third day on, for a total of 900 meals. 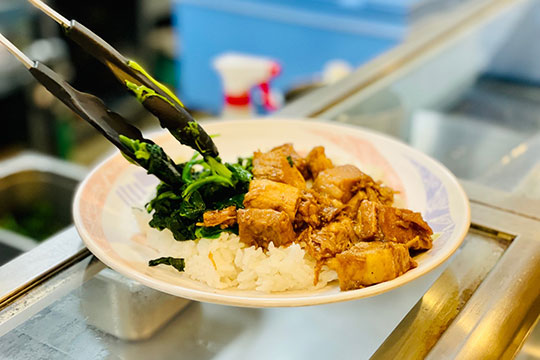 July 29th Multicultural Day
Dance, martial arts, drama, and other performances celebrated the cultures of 5 countries: Japan, Vietnam, Korea, Thailand and Indonesia. The event was a hybrid of both live-streaming and in-person attendance at APU’s Millennium Hall, where the grand show is usually held during Multicultural Week.

Visitors were seated two seats apart as a safety measure against COVID-19. They thoroughly enjoyed the performance with resounding applause.

In addition, the 80 students who participated in and managed the show as well as all 195 students who came to the event were given free halal hamburgers specially prepared by the cafeteria. 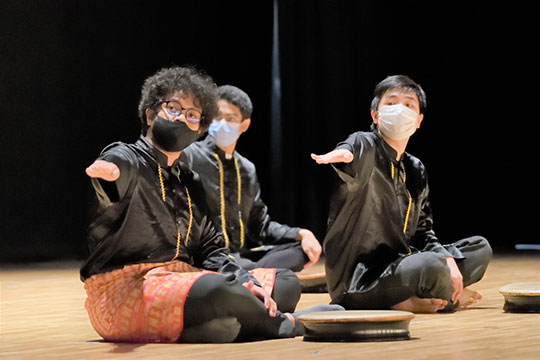 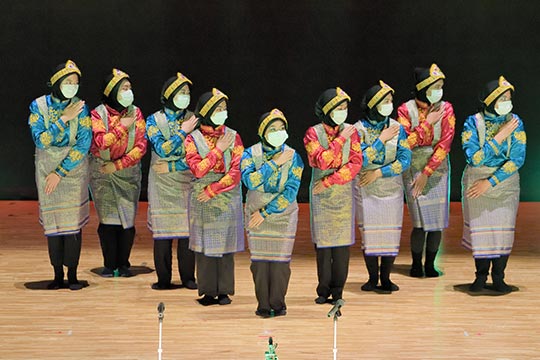 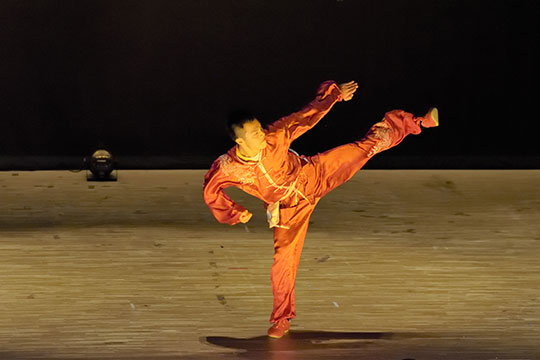 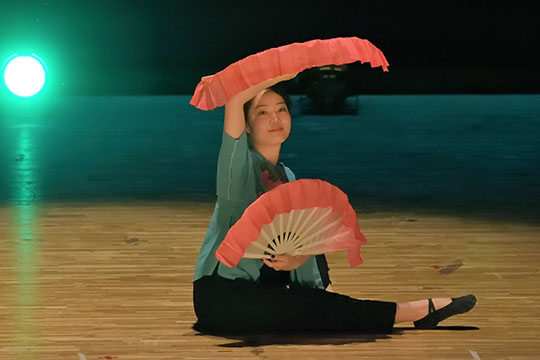 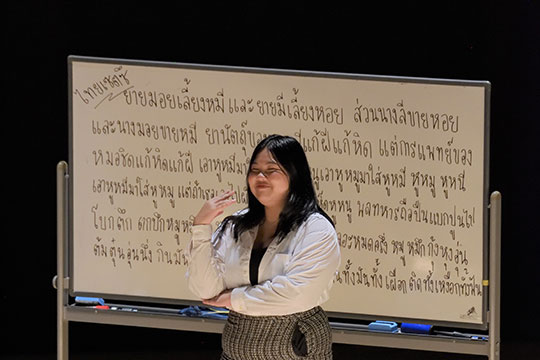 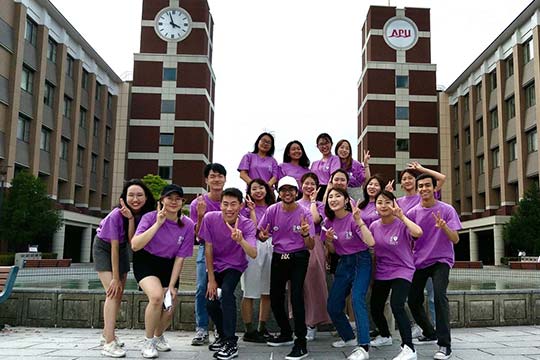 What is REACT (REturn-to-campus Activity CoordinaTor)?
REACT is a student organization that was newly established in April of this year with the aim of organizing online and on-campus events that will allow students to interact more with each other during the COVID-19 pandemic. In addition, they also have taken over the student aid activities of APU Hands.

What is APU Hands?
APU Hands is a group of 40 APU alumni and faculty members, established to help APU students who have lost their part-time jobs due to the COVID-19 crisis. REACT has taken over their activities and events.