From Tuesday, November 1 to Saturday, November 5, 2022, Indonesian Week was held in person. At APU, where students come from more than 100 countries and regions, students play a central role in holding Multicultural Weeks, which highlight the diverse cultures and languages of campus. Due to the spread of COVID-19, such events were postponed for a long time, but this year, for the first time in about three years, a face-to-face Indonesian Week was realized on campus.

On the first day, an audience gathered in front of the fountain for a parade in which they witnessed Indonesian traditional clothing and dance. In addition, Indonesian cuisine was served as a special menu item in the cafeteria, and clothes with traditional patterns were sold as official goods of Indonesia Week. At the Grand Show held at the Beppu City Public Hall, a play about Indonesian folklore was performed to the delight of the audience, bringing an end to the week. The Grand Show, which was livestreamed, is archived and now available for viewing on YouTube. 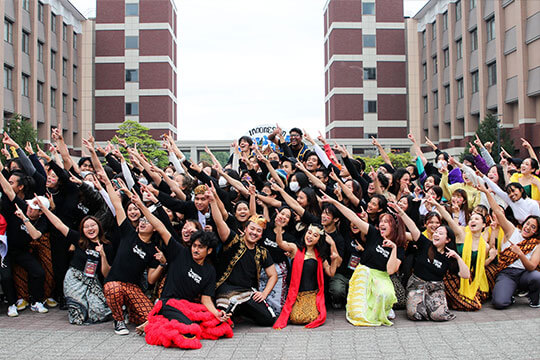 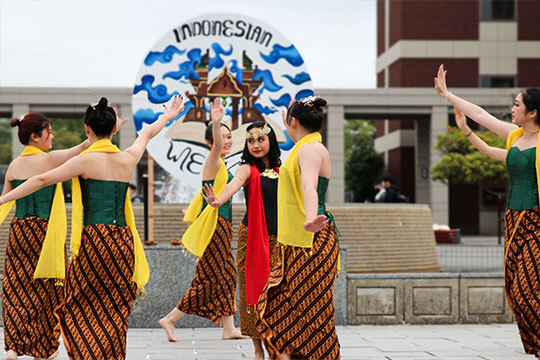 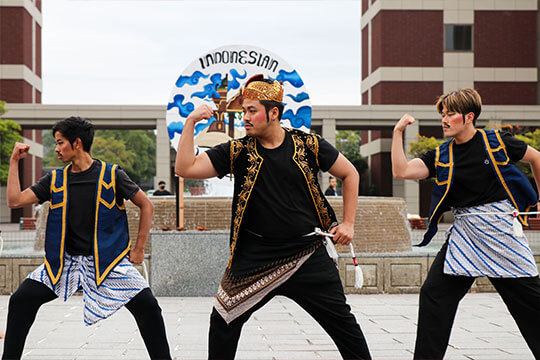 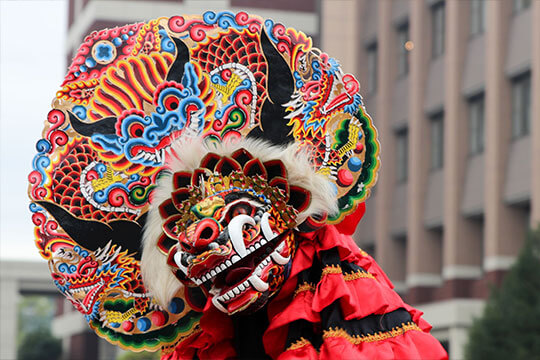 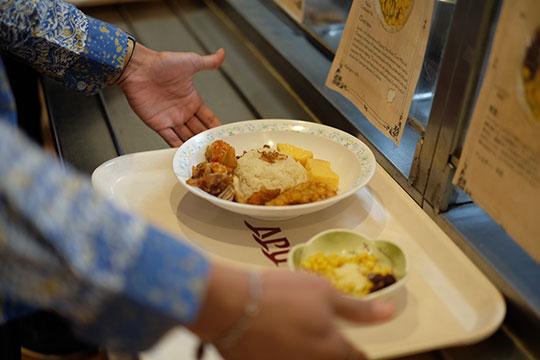 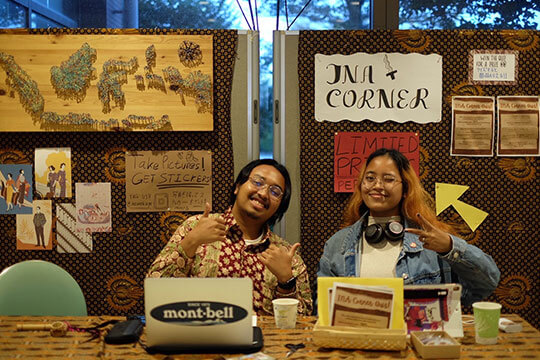 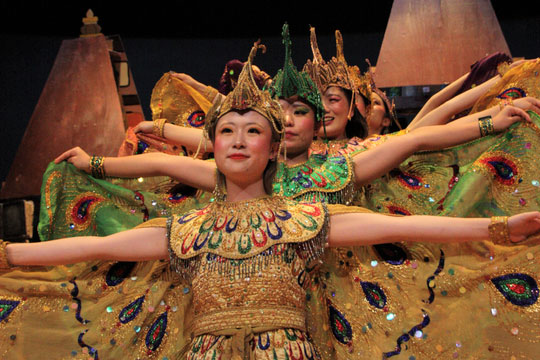 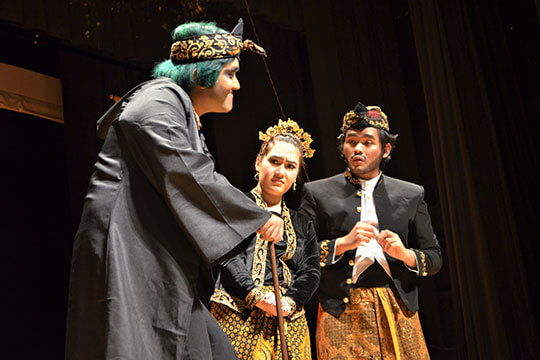 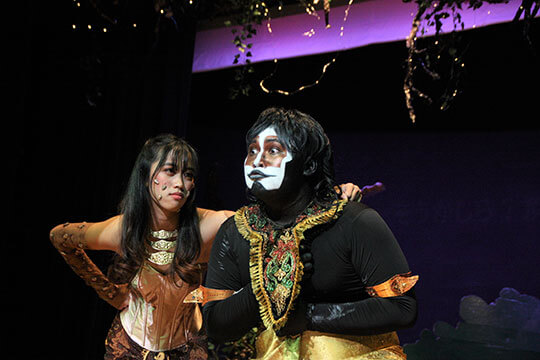 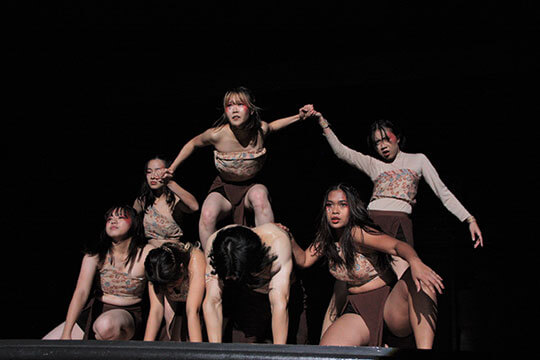