From Monday, November 7 to Friday, November 11, 2022, Korean week was held. At APU, where students come from more than 100 countries and regions, students play a central role in holding Multicultural Weeks, which highlight the diverse cultures and languages of campus. This year, for the first time in about three years, a face-to-face Korean Week was realized on campus.

For three days during the week, students performed cute KPOP dances and graceful traditional Korean music in front of the fountain at lunchtime as audiences gathered to cheer them on. The Grand Show, held on the 10th, featured traditional Korean music and theater performances. The final day had an outdoor festival (KPOP Festival), where an elite dance team selected through auditions gave performances they had been refining for over half a year. The dazzling events, which were streamed live on YouTube, can be viewed at the links below. 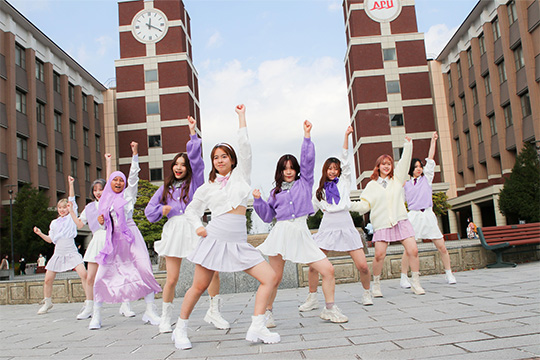 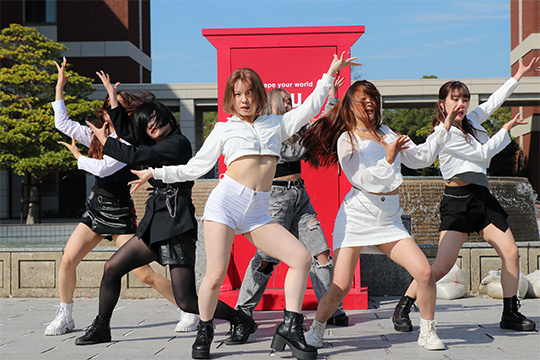 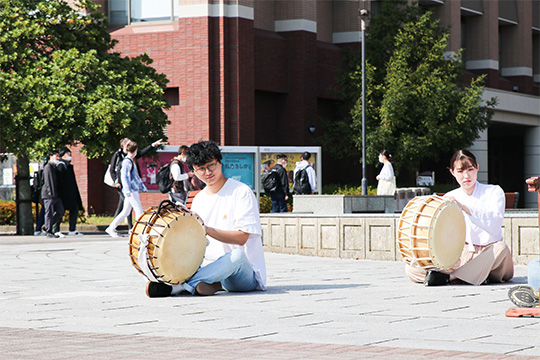 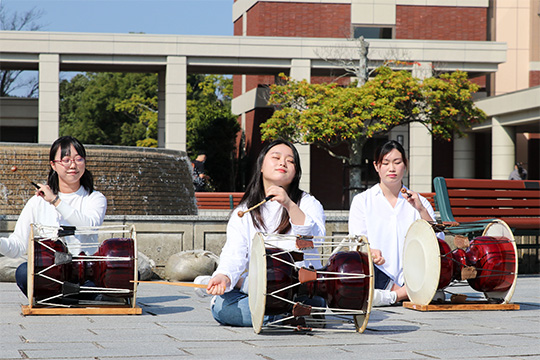 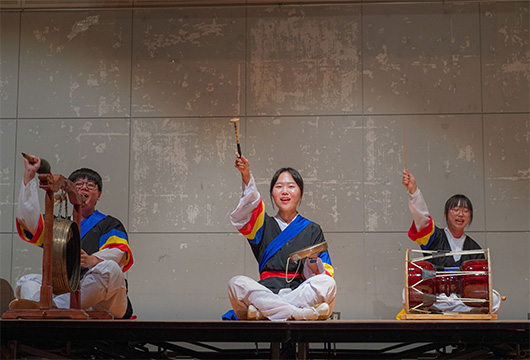 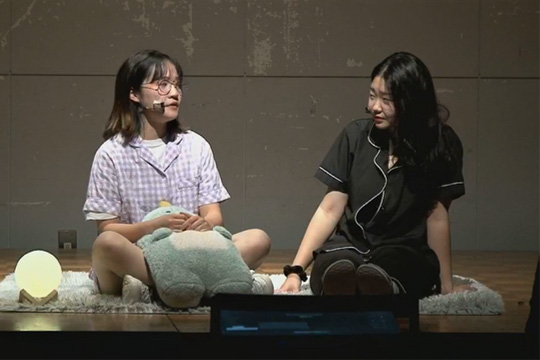 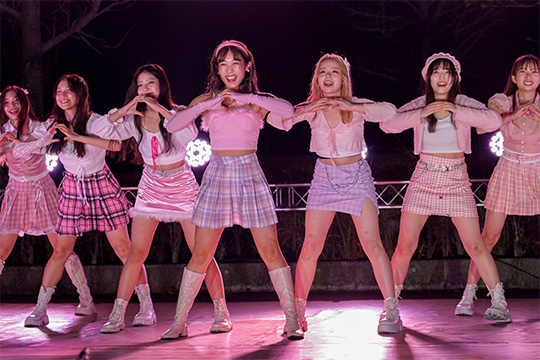 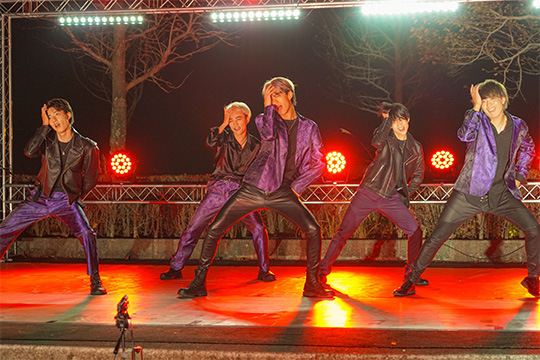 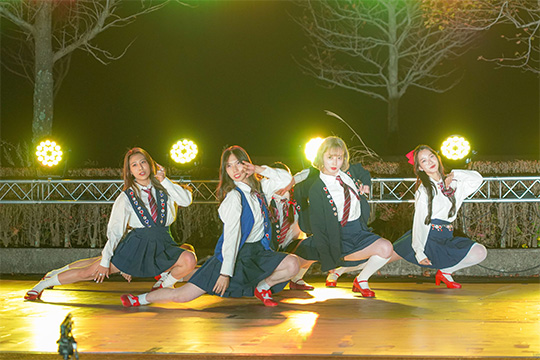 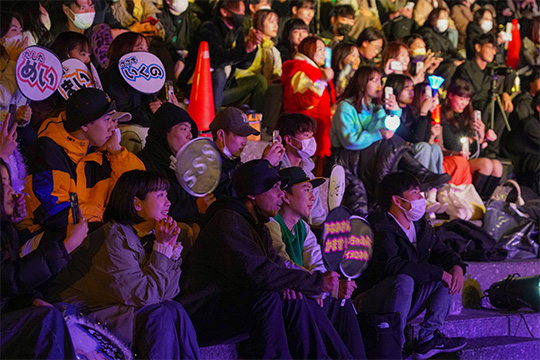