PRENGO members traveled to Thailand twice a year and worked on proposals for support projects in which local residents could take the initiative. PRENGO, which has built trusting relationships by valuing communication with these locals, has firmly established its activities in rural areas of Thailand over the course of 20 years.

A total of more than 100 people, including current students as well as many alumni from all over Japan and even overseas, gathered participated in the ceremony. At the ceremony, founding members greeted the audience, current students introduced their activities, before the members broke into groups for discussion. There was also a quiz competition, and members were able to watch a movie of PRENGO memories. In addition, there was an opportunity to renew old friendships with cooperators by connecting to video chat with areas in Thailand. 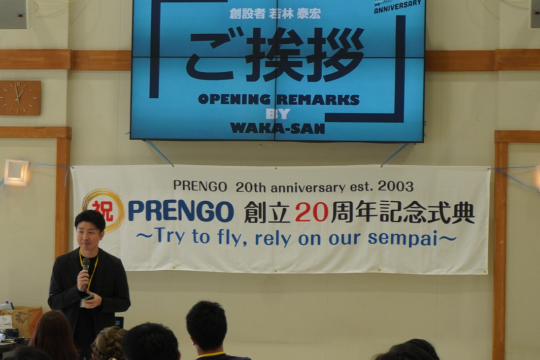 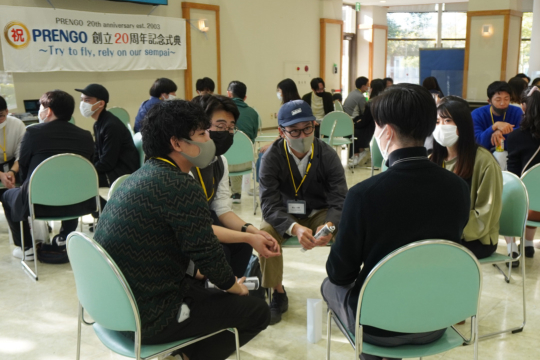 Hibiki Kawamura (College of Asia Pacific Studies, Japan), a current student and president of PRENGO, said, “It was founded 20 years ago, which is about the same time that our current members were born. This time, I was able to hear stories from senior members, and their inspiring stories gave me encouragement and made me feel better. I will always continue to do the best for both the Thai people and PRENGO." he said.

PRENGO is scheduled to travel to Thailand in February 2023. A trip that could not be implemented due to the pandemic was carried out this summer for the first time in three years. After overcoming the unavoidable interruption, PRENGO's local support activities have restarted with the aim of building deeper relationships with the local community. 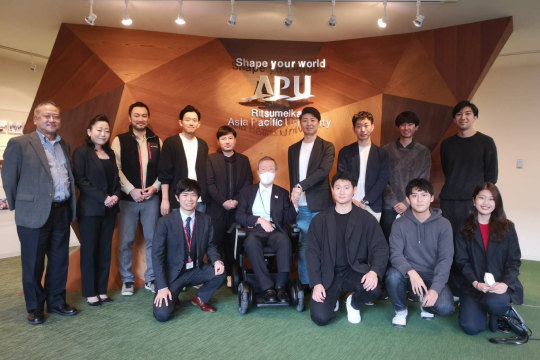 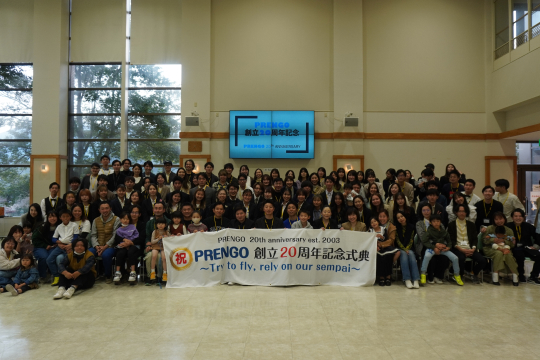