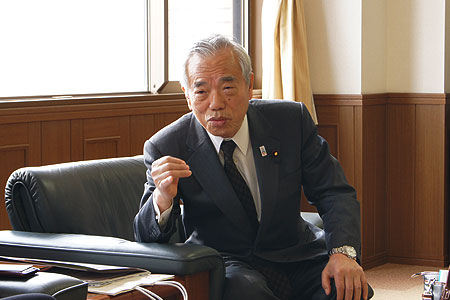 During their discussion, President KORENAGA and Senior Vice Minister TANIGAWA spoke about a range of issues relating to improving tertiary educational standards including APU’s international faculty and student body, educational levels of exchange students, career paths and more. The Vice Minister said: “For Japanese society to enjoy further growth, the government, central administration, and tertiary education providers need to work together to produce outstanding graduates. I am very interested in APU as the pioneer in the field of global human resources”. 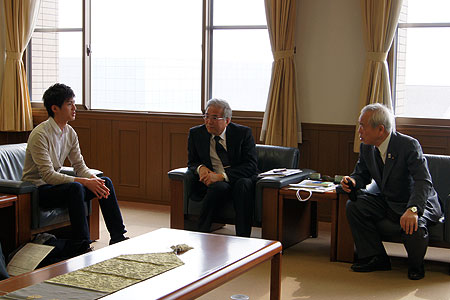 The Vice Minister then enjoyed a discussion with a group of students representing Vietnam, China, Indonesia and Japan, during which he asked frankly about the students’ life in Japan, their impressions of the country, and how their job hunting was going. The Vice-Minister also shared his views as a politician on a range of subjects including his stance towards the educational administration, democracy in Japan following WW2, and more. The event proved successful and Vice Minister TANIGAWA showed his generous side by pledging to meet the students again in Tokyo. 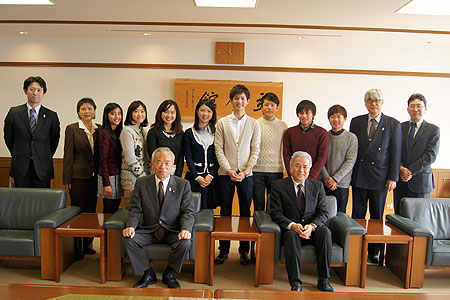